(Thanks to Didier Poiret)

Two of the most successful second generation hardboiled detectives, Mike Hammer and San-Antonio were invented respectively in 1947, by Mickey Spillane, and in 1949 by Frédéric Dard. Both authors were kings of the alluringly, garishly covered paperbacks  (Signet and Fleuve Noir) and both sold tens of millions of copies (with more than 230 Millions usually estimated for Spillane, and a probably wildly exaggerated 220 millions often quoted for San-Antonio). But they have rarely been compared. It apparently takes an international perspective to bridge the differences in their respective domestic  readerships.  Seen outside of their first area of reception, and in translation,  both authors can suddenly start to look very much alike.  This Russian edition from Estonia makes the link between both authors, publishing them under the same cover, and under the title World Detectives (Mir Detektiva, above) . Crucially, the ambitious print run (500 000 copies) seems based on both authors’ sales figures. It looks  optimist, and certainly anticipates a translatability of 1950’s -1960’s American and French Crime Fiction successes to post-Perestroika markets. 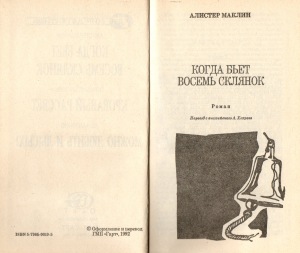 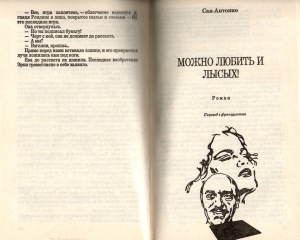