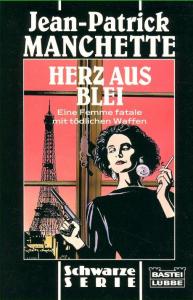 The iconic Série Noire, created in Paris in the summer of 1945,  by  surrealist Marcel Duhamel in order to publish American hardboiled authors, celebrates this year its 70th Birthday.  This is an occasion to look at the influence it had abroad, and beyond America, where it helped defining the noir genre. 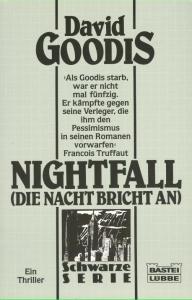 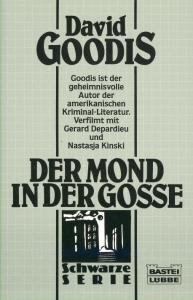 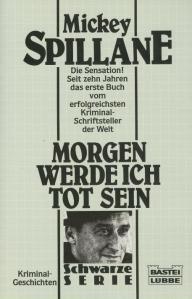 In Germany, Bastei-Verlag, always interested in acclimatising in Germany success stories from European Crime Fiction, launched  in 1987 its own Schwarze Serie, equally focused on American noir (but, like the Série Noire, not restricted to it, far from it). It published notably Chester Himes (whose work many readers  had discovered in the Série Noire) and David Goodis (who is very popular in France and was adapted on screen by Jean-Jacques Beineix, in 1983). There were as well several books by Jean-Patrick Manchette, who by then had stopped publishing crime Fiction, but was certainly the Série Noire most influential author in France, and was hailed in Germany as “the superstar of French noir”. The tension between the perceived qualities of the American hardboiled and the desire to reproduce a French success in Germany appears in the subtitles. Some look at French cinema  (Depardieu, Truffaut) as a warrant of quality, while some others claim a stereotypical character  that simply is not there : for example there is no P.I. in Manchette’s Prone Gunman, despite the cover claiming:  “Privat-Detektiv Roman”. 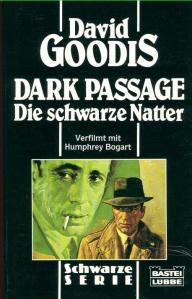 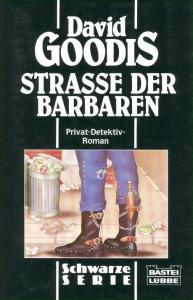 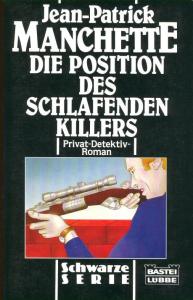 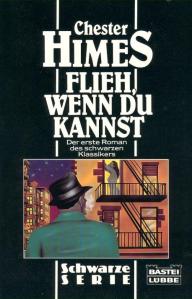 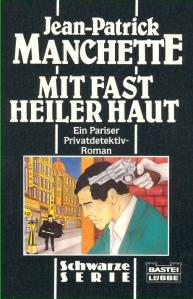 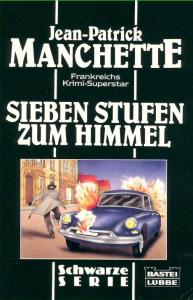 87 books were published in this series when it stopped, in 1994. 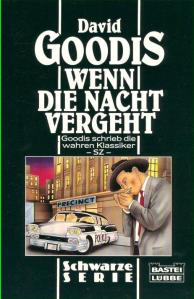