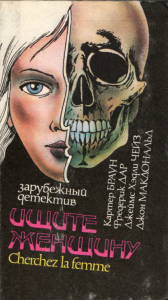 (With thanks to Didier Poiret)

Translated and published anarchically  in post-communist Russia, Frédéric Dard’s award winning novel Le Bourreau Pleure was published in Ukraine, too (and in Ukrainian), after the dissolution of the Soviet Union. Here it formed part of a thematic collection of four international crime fiction novels, published within the same volume. The general title is international French: “cherchez la femme” and does not give much away. Unlike what was the case in Russia, in the Renaissance edition of French Crime Fiction classics  (Moscow, 1993), Dard is here the only French author. He features with three of the most prolific, and bestselling authors in Crime Fiction, indeed, three of the biggest names in the trade internationally: Carter Brown, who reputedly sold 120 million books; the king of the thriller, James Hadley Chase, and John D MacDonald. This encounter under an Ukrainian cover sums up both the deterritorializing effect of Crime fiction, and the American tropism they reflect. Three out of four authors are pseudo-American, and the fourth is American. One author was born in England, but lived in Australia and wrote stories set in America (Brown); One was English writer influenced by 1930’s American Pulp Magazines (Chase); and the third, a French Author publishing, under the name of a town in Texas, stories largely set in Paris (San-Antonio). And as for the American (MacDonald), his most famous character is a drifter, living on a boat 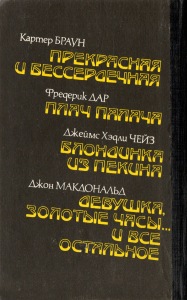 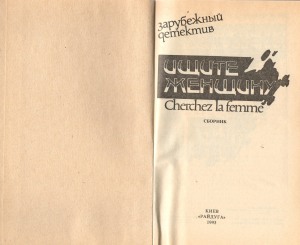 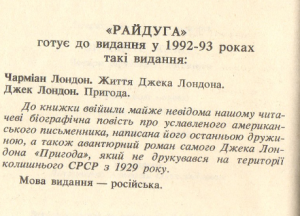 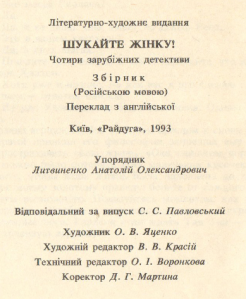