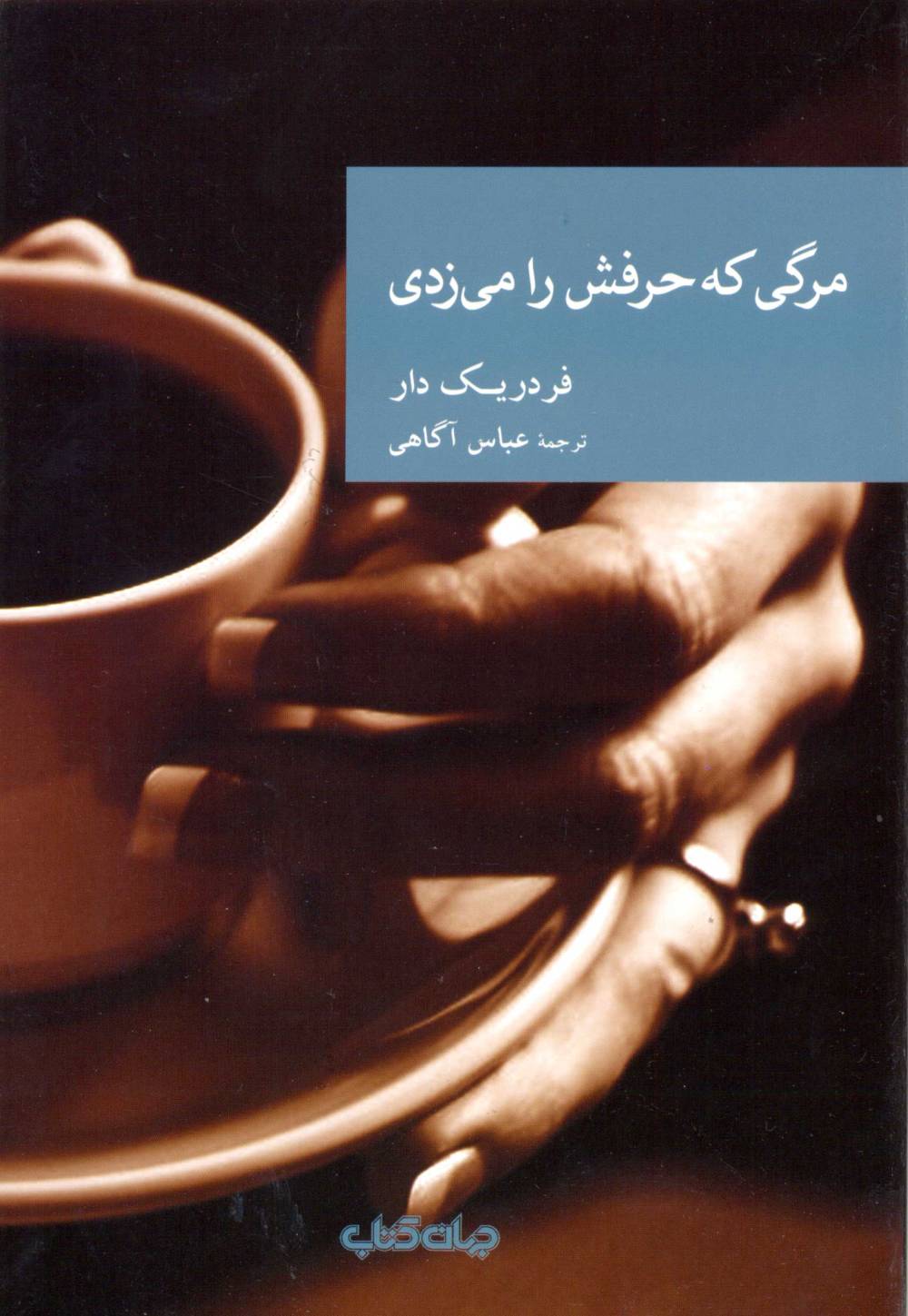 With thanks to Didier Poiret

They offer a prime example of the import and adaptation in post-war France  of themes and tropes from the American Noir genre.  They have, in turn, exported their peculiarly French brand of complex, dialectic Americanophilia in many translations, in  some 30 languages.   One of the most celebrated of these novels, Le Bourreau pleure (The crying Henchman), which had won in 1957 the Grand Prix de Littérature policière, the highest French Award for Crime Fiction was translated in Iran in 1980 and republished there in 1984 and in 1992 (all in the translation by Zabi-Allah Mansouri). In the last couple of years,  a renewed interest in the romans de la nuit has lead there to new translations. Readers familiar with these novels will recognise that most Iranian covers reproduce a significant, iconic element of the story (the Oldsmobile  from Les Scélérats,   the motorbike from Les Mariolles, the Christmas tree from Le Monte Charge).

The already  translated novels are listed below, with their year of original publication and of Iranian translation (Persian Calendar). There might be more from the same publisher, or possibly others. Many thanks for any information. 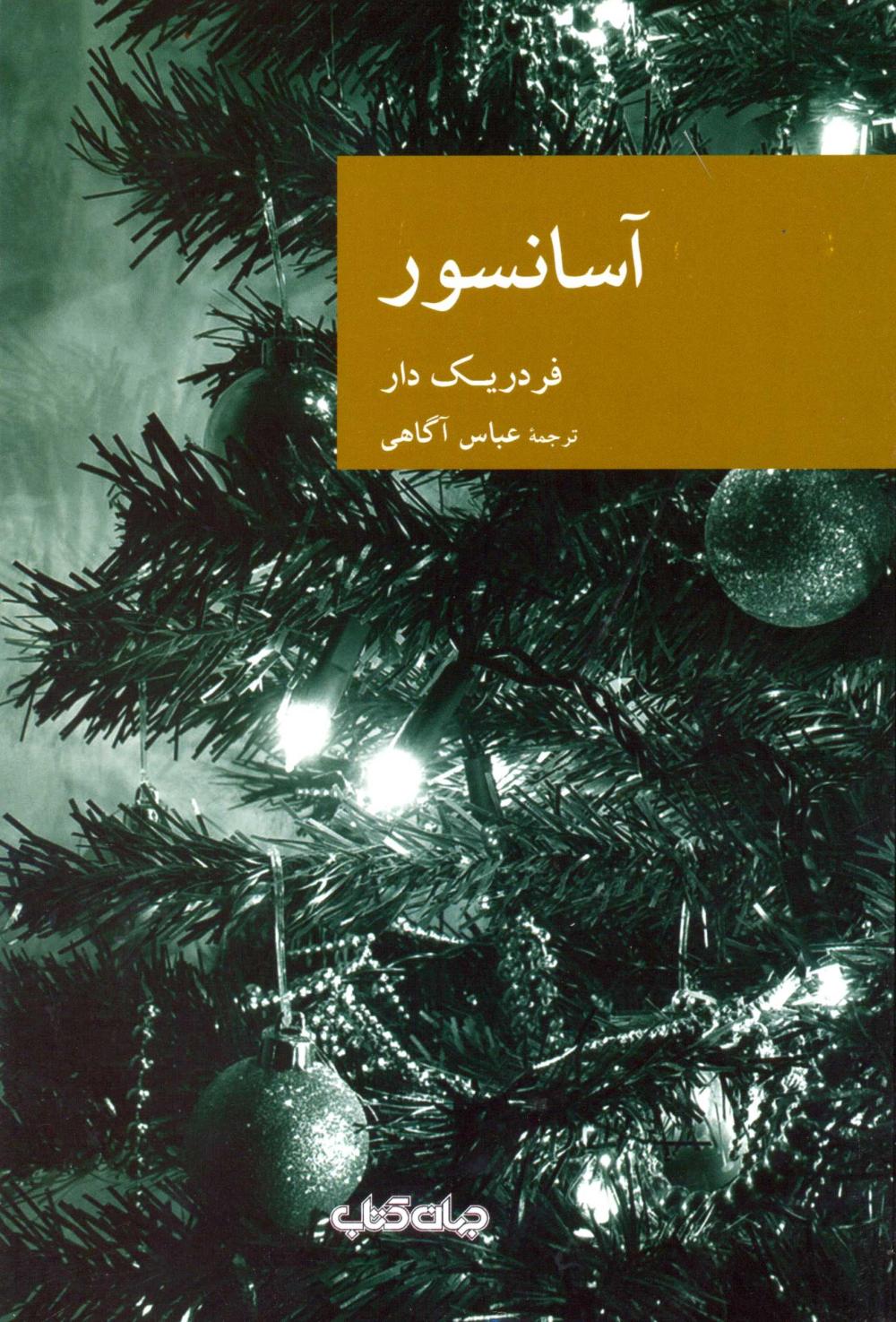 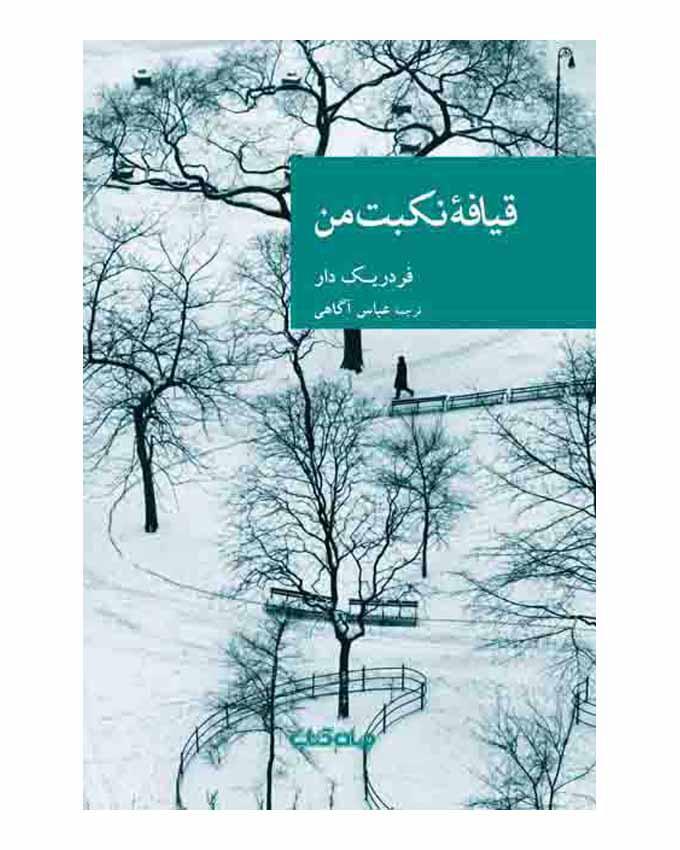 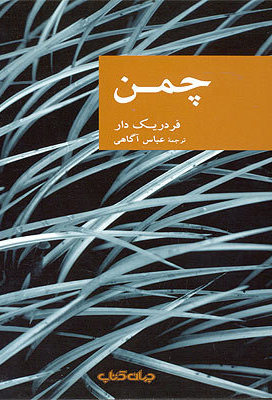 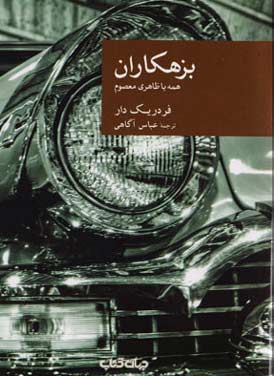 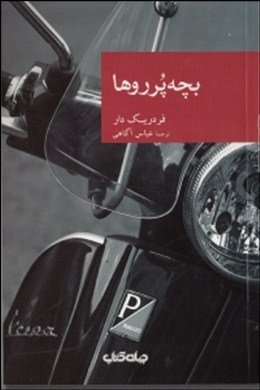 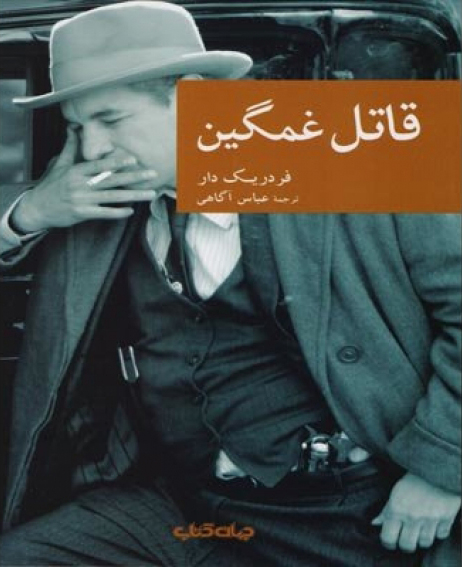