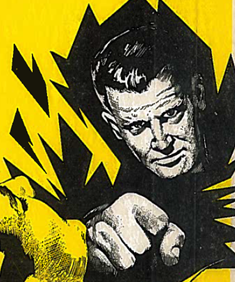 Until the 21st of March, Queen’s University Library will host an exhibition on classic Crime Fiction, Spy Thrillers and Suspense Series in France. The exhibition showcases some of the 1,500 Crime Fiction books in the French language, which have been recently added to the collections, having recently been donated to the Library by the Paris-based Bibliothèque des Littératures policières (BILIPO) and other partners in the project “Visualising European Crime Fiction”. This project, led by Dr Dominique Jeannerod (School of Modern Languages) together with colleagues in the ICRH Research Group, International Crime Fiction was awarded a grant by the AHRC, as part of the Big Data in the Arts and Humanities Framework (2014-2015) 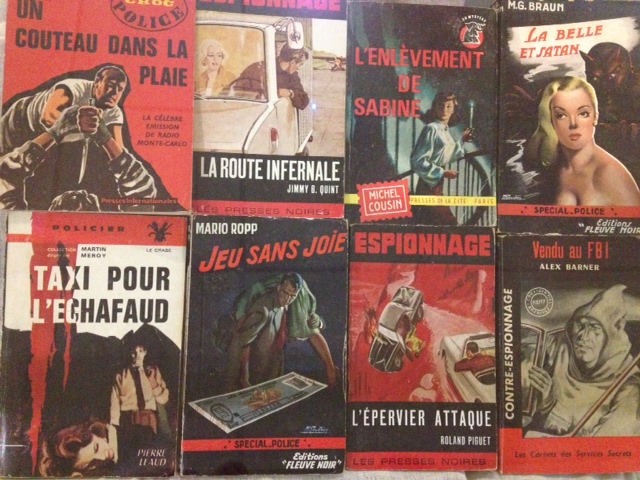 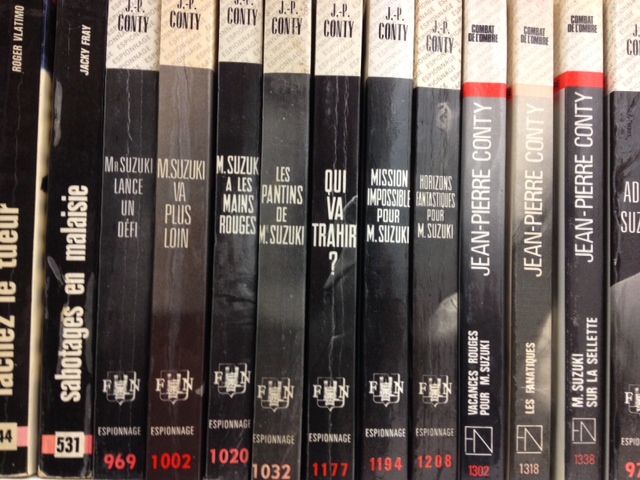 The project’s chief task was to develop innovative digital methods with which to bibliographically record (database) and visually present (Graphs, Maps, Dataviz) the innumerable volumes of Crime Fiction published across Europe since the early 20th Century. The aim in developing such new digital instruments was to rethink the significance of popular culture and its dissemination in a globalised world. It was also to reconsider the role of crime fiction in a transnational, cultural and literary context. 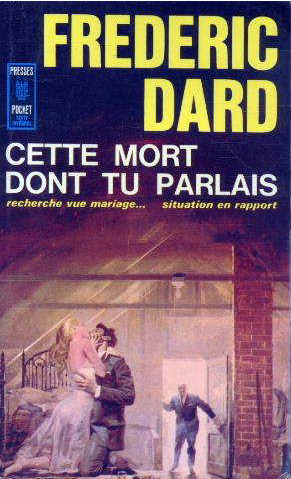 The present exhibition, based on a small sample of French publishers’ series from the 1950’s and 1960’s devoted to Crime Fiction and Spy thrillers gives an idea of the variety and attraction of these mass market publications, and reflects on their iconic cover art. Graphic artists such as Aslan, Brantonne, Michel Gourdon and Jef de Wulf are associated with the series to which they contributed thousands of original drawings and lent a distinctive, immediately recognisable identity. 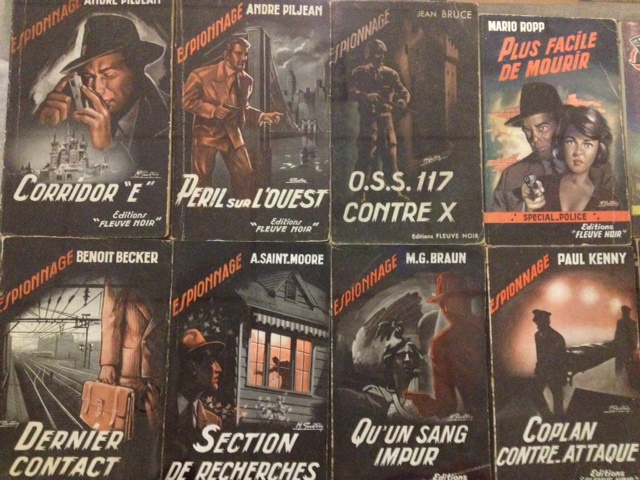 Their work was celebrated by artists such as Jean Cocteau and their popularity usually surpassed that of the authors of the books they illustrated. The endlessly repeated themes and archetypes seen on these covers reveal to us to what extent these books were active agents in the dissemination of post-war mythologies. This should remind us that these, or very similar images were absorbed and appropriated by whole populations across Europe, both as commonly available (and disposable) commodities, and as magical objects. 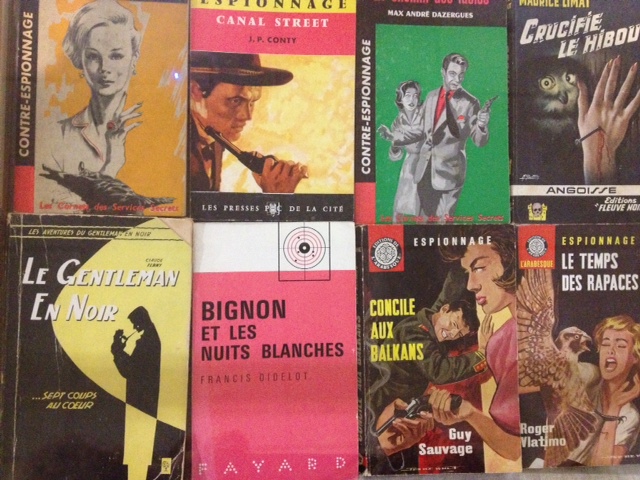 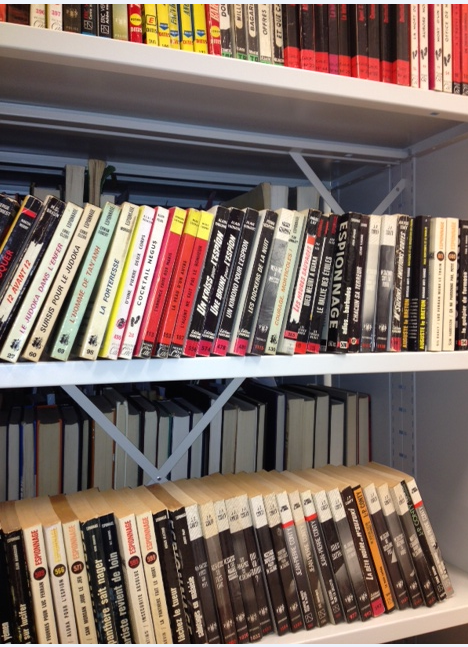 Many thanks are due to the BILIPO and its director, Catherine Chauchard, as well as to Senior Librarian Samuel Schwiegelhofer, for their unique and indispensable collections and their enthusiasm and knowledge in sharing them. Many thanks also to Stéphane Ménard, for the generous donation of hundreds of vintage volumes from his rich private collection, and to Isabel O’Kelly of the McClay Library for her unfailing support. I am also grateful to Philippe Aurousseau, Didier Poiret, Thierry Gautier, Jacques Chesnais, Jean-François Pribile, Federico Pagello, John Thompson, Daniel Magennis, Daniel Finlay, Annika Breining, Markus Schleich, Deirdre Wildy, David Gordon, Bronagh McCrudden and to all the colleagues and partners in the International Crime Fiction Research Group. 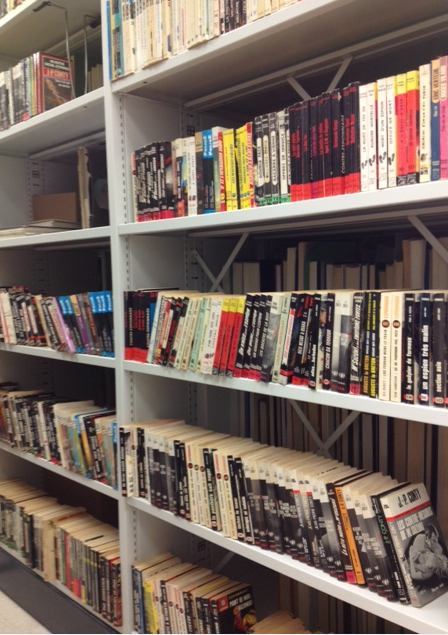 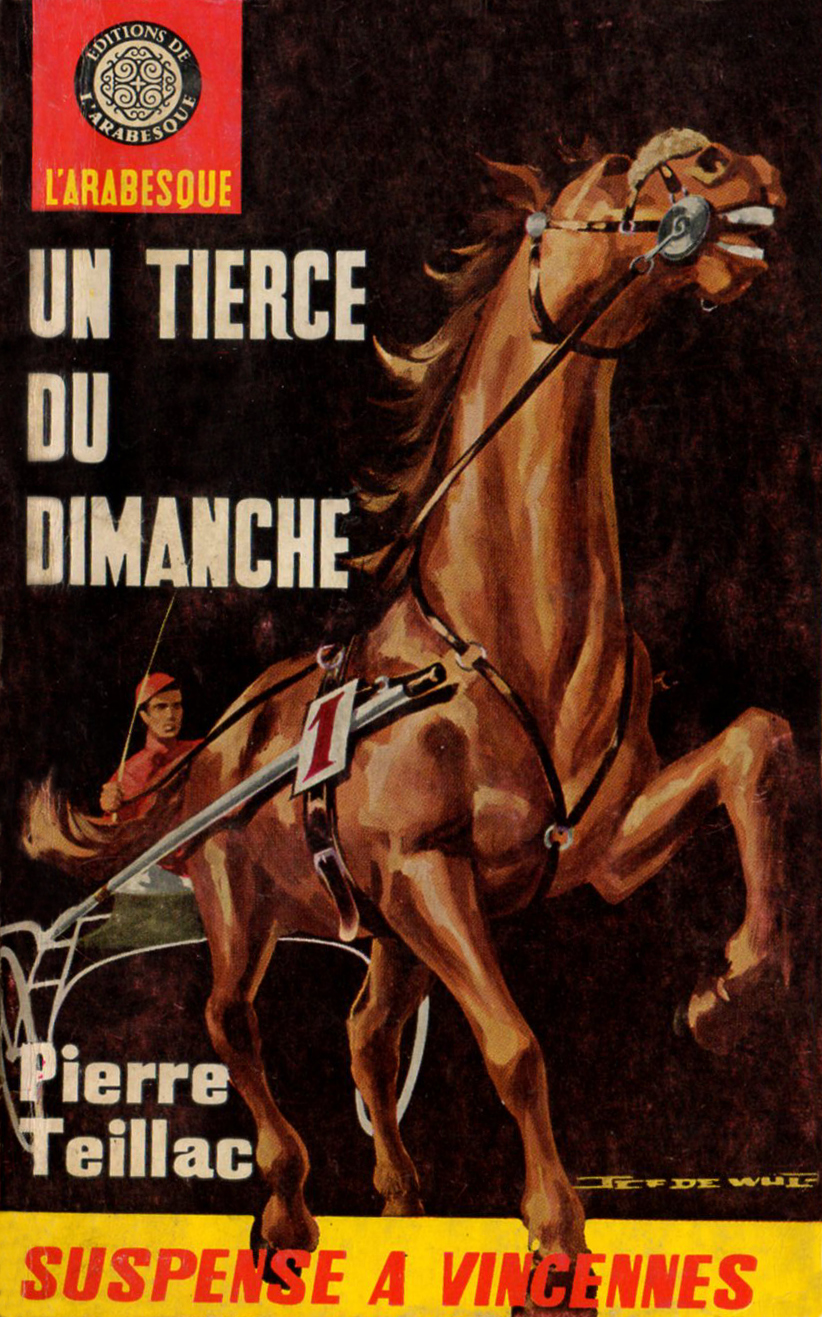 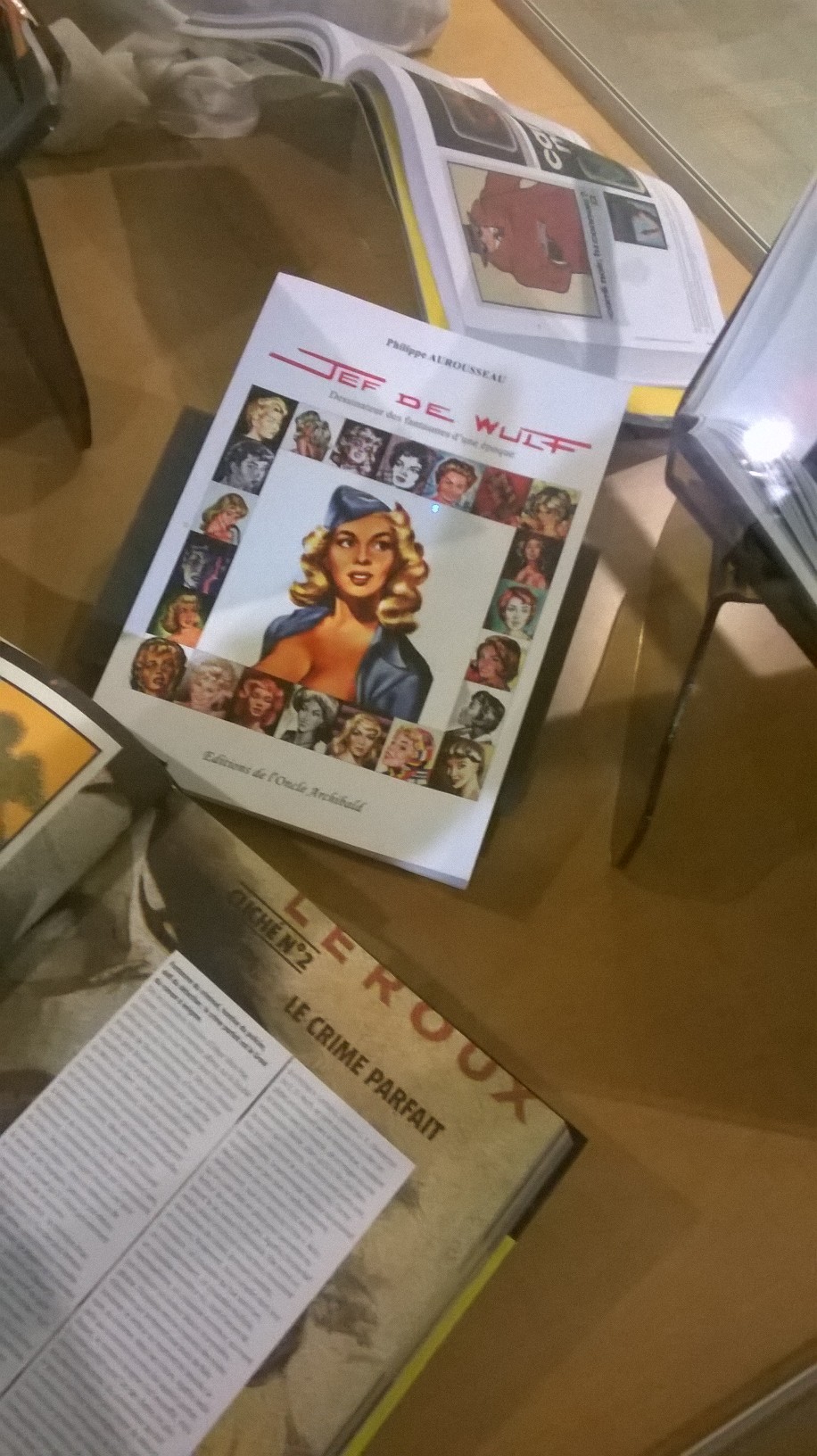