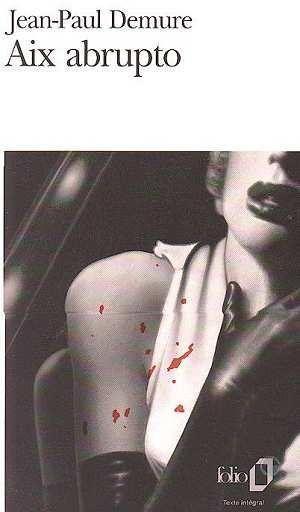 With thanks to Donald Nicholson-Smith

“Foreign Bodies” is the  title of a promising, pioneering series of international crime fiction that never was. It was planned as a series of French Crime Fiction translated into English and published in America. The project  had been drafted almost two decades ago by the former  member of the Situationist International, Donald Nicholson-Smith, the translator of  Debord’s Society of Spectacle, Vaneigem’s  The Revolution of Everyday life, Lefebvre’s   The Production of space  and other key texts. Nicholson-Smith is also the translator of the  quintessential French Noir author, Jean-Patrick Manchette, whose situationist trajectory mirrored his. It is not only regrettable but also damaging for the understanding of  the international Noir genre in the English speaking world that this series never   saw the light of day. The contemporary surge of French Noir in English translation due to publishers such as Pushkin Vertigo, Gallic Books, or NYRB  might be seen as an opportunity to revisit Nicholson-Smith’s project. END_OF_DOCUMENT_TOKEN_TO_BE_REPLACED